John and his family attend New Horizon United Methodist Church. John has been married to Ingrid for over 25 years, and they have 3 daughters, Allison, Sarah, and Grace. 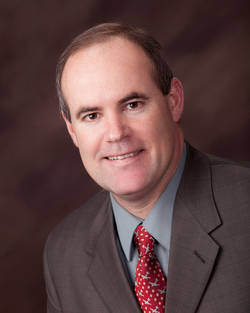